Babyn Yar is a terrible symbol of the Holocaust in Eastern Europe.

Babyn Yar Holocaust Memorial Center is a non-governmental organization whose goal is to create an innovative museum of the future, which will become a center for the study and dissemination of knowledge about the tragedy of the Holocaust and Babyn Yar. Today the project is supported by the President of Ukraine Volodymyr Zelenskyy.

Researchers at the Holocaust Memorial Center conducted research at the intersection of forensic science, modern technology and history, recreated a 3D model of the territory of Babyn Yar during the occupation period. The exact places of the mass execution of Jews on September 29-30, 1941 have been established.

Babyn Yar Holocaust Memorial Center has created the largest digital archive in Ukraine and has already published more than 800 000 documents, which are now available to the public and the international scientific community. In 2021, the archive will already contain over a million documents.

Since September 2020, the Holocaust Memorial has opened several memorial sites on the territory of Babyn Yar.

We invite you to join a tour on the territory of the Babyn Yar Holocaust Memorial Center. During the tour we will get acquainted with the objects dedicated to the memory of the victims of the tragic events of 1941.

Відгуків: 9
Hi, I’m Tanya. A tour guide from Kiev, Ukraine. I’ve been working as a guide for 10 years and I love what I’m doing) Being born Читати повністю
Проводить екскурсії на мовах: 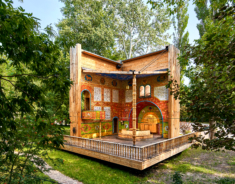 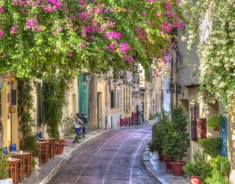 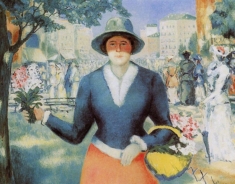 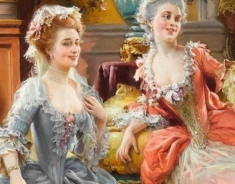 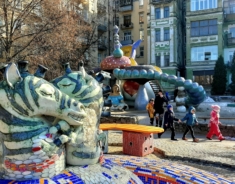 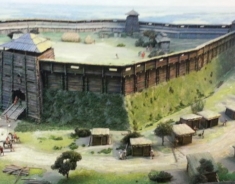 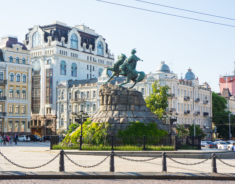 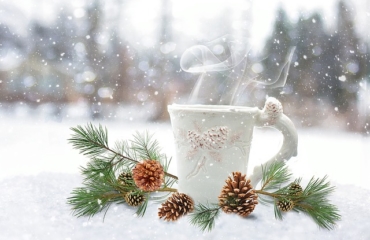 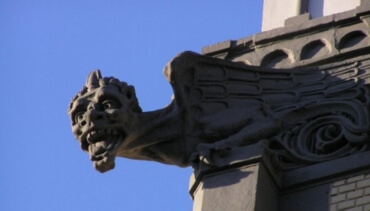 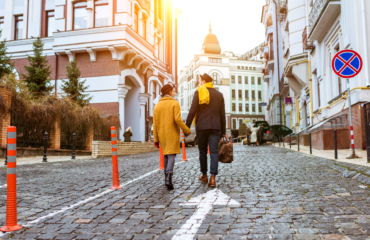 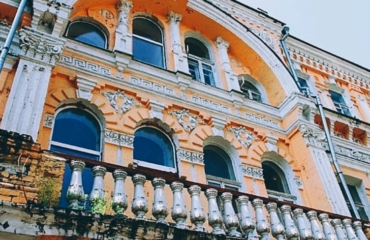 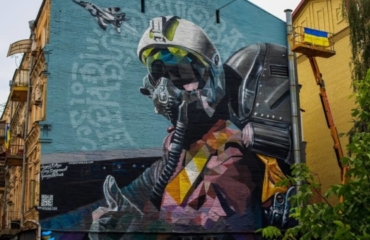 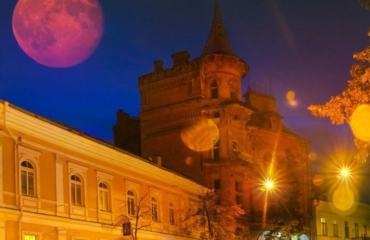