Autumn. If you thought spring was beautiful, just wait until Autumn. 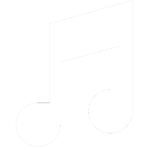